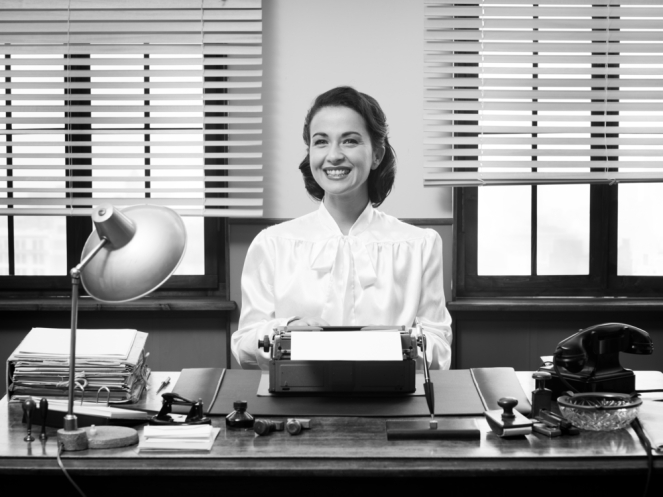 Week before last, I masqueraded as a writer.  In a burst of inspiration a few months ago, I registered for Writefest, a weeklong series of workshops, lectures and panel discussions put on by Writespace, a new community for emerging writers.  Writespace is located in Silver Street Studios in Houston, a warehouse turned hive of artist studios, in the Heights not far from downtown.

As I entered the cavernous space the first day, I was given a name tag. On one side was my name and the Writespace logo.  Fair enough.  But on the other side was:  My name is _______________.  And I am a _______________ writer.  I quickly turned it back over, slid it into the clear plastic sleeve, and periodically looked down at it hanging from a lanyard around my neck, to make sure the name-and-logo-only side was showing.

Am I a writer?  Certainly just paying my registration fee and showing up didn’t make me a writer.  Were I to attend the annual quilt show in Houston, but had never quilted a stitch, would I be a quilter?  Certainly not.

Yet I spend most of my work days writing – press releases, employee communications, annual reports, video scripts — and I get paid for that.  But nowhere on my business card does the word, “Writer,” appear.  Am I a writer?

I should inject here that I was always meant to be a writer, maybe even a Writer (we’ll get to that distinction in a moment).  I started out as a journalism major in college and was going to be the next Edward R. Murrow or Diane Sawyer.  I wrote for the SMU Daily Campus, and my first story was bylined, “Karen Hyde, Contributing Writer.”  So exciting to be published!  And by the time my second story appeared as the lead story, a riveting investigative piece about some alleged evil-doing by some department head on campus, I had been promoted to “Staff Writer,” unbeknownst to me.  It was a highlight of my, ahem, writing career.  Then some bastard made an off-hand comment that “journalists don’t make any money,” and I abruptly shifted my major to Advertising, setting my sights on a career at Big Ad Agencies.  I accomplished that in spades, dedicating my entire being to ascending the company ladder at Big Dog agencies like Ogilvy & Mather and McCann-Erickson.  But a part of me wishes I had stayed the course and become a writer.

So twenty-five years later I found myself at Writefest.  Over the course of the six days, the question lurked, am I a writer?  From nine til noon the first four days, I participated in a creative nonfiction workshop led by the lovely Joyce Boatright, a self-described “author, teacher and storyteller” with a mesmerizing East Texas drawl and a passion for helping people tell their life stories. If my recollection serves me, no one in the class, except Joyce, had the title, “Writer,” for their day jobs.  Yet we spent the time discussing and critiquing the pieces we had written and submitted beforehand.

On about Day 3, I sat in on an afternoon session, “The Perfect Pitch,” led by Katharine Shilcutt, Managing Editor for Houstonia magazine.  Katharine took a small group of about 15, including four of us from my creative nonfiction workshop, through the basics of submitting, or “pitching,” story ideas to magazines for publication.  She made getting published sound easy, and actually feasible, to wanna be writers like me.  I began to imagine a byline again!  Surely that would legitimize me as a writer!

On Day 5, the wheels freaking came off, as I sat in on a presentation, “Building a Literary Career by Utilizing the Vast Opportunities Offered by Literary Journals,” by poet, fiction writer and critic Anis Shivani.  Shivani told us the story of how, after getting his undergraduate degree (from Harvard I would later learn), he spent ten years in a library here in Houston (at Rice University, I believe) reading, make that studying, literary journals.  This was before the Internet.  Then, he spent the next ten years writing, submitting (paper copies by mail) and being rejected by literary journals.  He described stacks and stacks (literally feet) of rejection letters, thousands, before he started getting his work accepted.  It was at this point in the week that I learned the distinction between writer and Writer.

Thank God I decided to hang around for one more session, a panel discussion about the value of participating in writing communities.  I sat on the front row and took in the panelists as they arrived.  First to arrive was the moderator, Karleen Koen, a best-selling novelist so clearly a Writer.  Next came Elizabeth White-Olsen, “writer, poet, founder and director of Writespace.”  She has both an MFA and a PhD, so she’s a Writer.  Three others took their places at the panelists table, Becka Oliver, executive director of The Writers League of Texas, Anis (the aforementioned Writer), and a kind of goofy, boyish man in his late twenties named Amir Safi.  Amir was a biology major at Texas A&M who stumbled on a poetry slam in college, and long story short, became the leader of poetry slams in College Station then Houston.  His stories were hilarious, and it was fun to see Poetry Slam Amir’s loopiness juxtaposed against Literary Poet Anis’ solemnity.  Both accomplished poets, one arrived by a lifetime of arduous, painstaking toil, the other dropped in via spaceship from Planet X and claimed the genre.

Things got really interesting when Amir (again I am paraphrasing) blurted out that the Internet is the greatest contribution to writing!  Now, anyone can write!  We can be a community of writers on the Internet!  We are no longer bound or judged worthy by those (expletive) hoity toity literary journal gatekeepers.  I looked over at Anis, who was looking very stern and slightly shaking his head in disagreement.  They went back and forth until Elizabeth jokingly suggested they might have to take it out to the parking lot.

On the last day, Saturday, over a lunch of shiny red crawfish, big, bouncy Gulf Coast oysters on the half shell and ice cold Lone Star longnecks with my husband, I summed up my experience this way:  Writers are strange people.  Introverts.  Tortured, tormented souls who don’t make any money and who base their entire self-worth on the judgement of their work by others.  You’re second class if you don’t have an MFA and are not published. Even published writers I know still say they “fancy themselves writers.”  What is up with this coy, false modesty?

Am I a Writer?  No, but over the course of the six days, I came to realize that that’s not what I aspire to be.  I am good with writer.

5 thoughts on “Falling Down the Wrabbit Hole”